The world has changed. Faced with the migration crisis in Western Europe, Russia’s assertiveness in Eastern Europe and its arbitrariness on the international arena, America’s radical shift of priorities in a time of political polarization, liberal democratic governments are asked more and more for proof of their efficiency, legitimacy and justification. Even more, democracy in Central and Eastern Europe is put on trial by the popular appeal of populist and nativist narratives, the use of public media as weapons, and the transformation of politics into a system of power games. The language of national humiliation and retaliation, spheres of influence, étatisme, territorial claims and ancient historic origin, etc. increasingly dominates contemporary political discourse and surprisingly revives the worst aspects of the political culture and controversies` of the XIX century.

We also observe a widely growing public disposition to view facts as much “less influential in shaping public opinion than appeals to emotion and personal belief” (the definition of “post-truth” in the Oxford Dictionary of the English Language). This reflects, many would argue, a debasement of standards in public life that threatens basic principles of democracy, prompts media organizations to forsake truth for the pursuit of antidemocratic agendas, and challenges the standing of the academic community whose quest for knowledge about reality implies the importance of truth both as an end in itself and as a means of resolving problems.

Emerging disorders within the European public square are becoming increasingly visible and challenging for the European political consciousness. The European political establishment is beginning to realize the vulnerability of digitally advanced citizens of old democracies to blatant propaganda and media manipulation. But, most importantly, there is a growing awareness about the moral weakness of the secularized democratic order that relies more on bureaucratic procedures and material interests than on political ideals and a shared vision of public life.

The vitality of a truly democratic spirit is based not on state order but on people’s commitment to values and attitudes that inspire them to generate the social capital needed for democratic society to flourish. Democracy, good governance, a just government, and the good society are always difficult to attain. They do not come easily, with little or no effort. But most importantly they will not come without people falling in love with values that constitute these ideals. Like many other great things, they cannot be outsourced and taken for granted but require mature civic virtues and the courage to live them in public space.

Catholic universities are explicitly called to shape people, and especially students, who are equipped to live together in a society that is informed by the respect for human dignity, affirmation of the common good, and human solidarity. The challenges of the present make it incumbent on Catholics to revisit their work, put sound political reflection high on their agenda, and voice their vision of the ideals of public life. 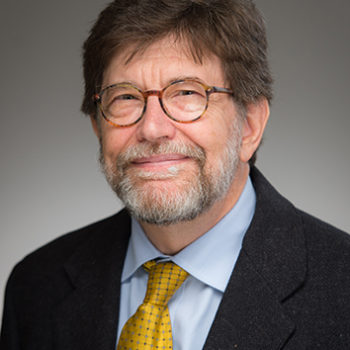 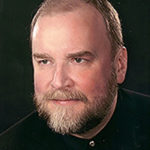 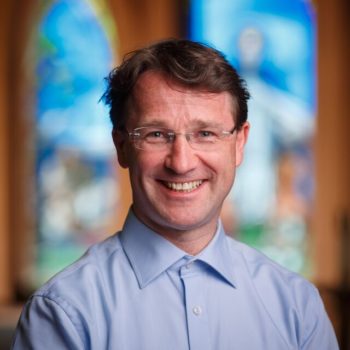 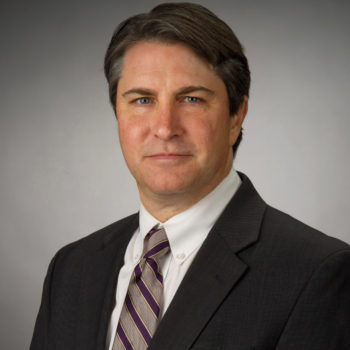 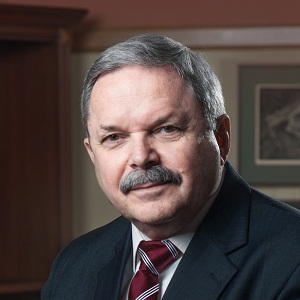 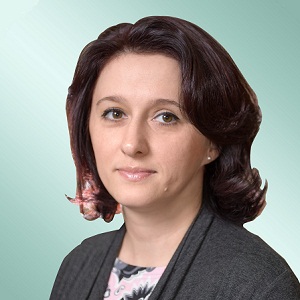 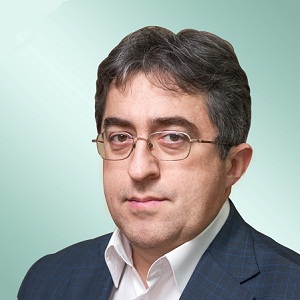 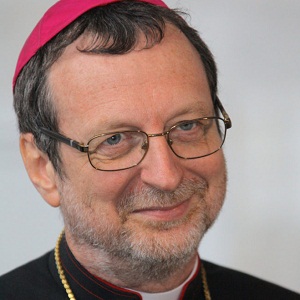 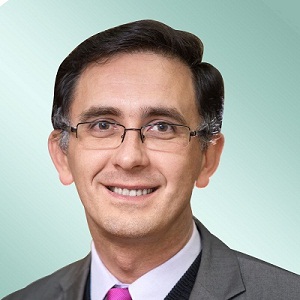 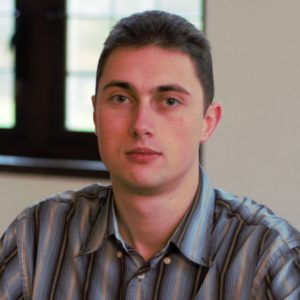 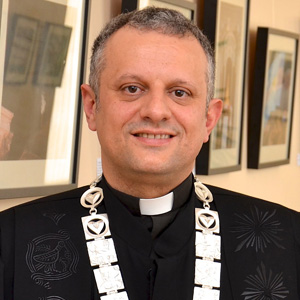 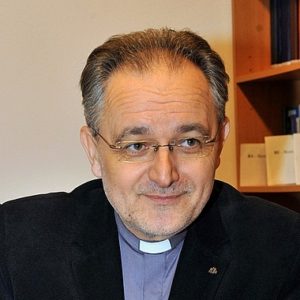 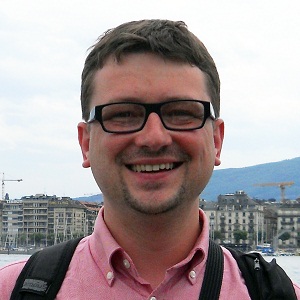 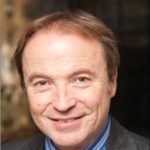 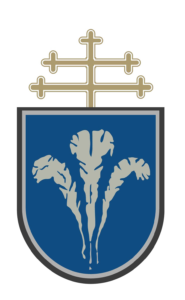 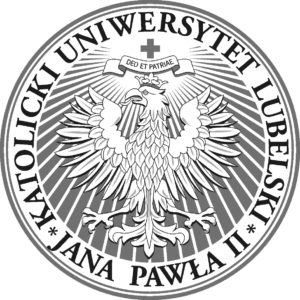